Botswana is a landlocked country in the southern part of the African continent. Around 38% of the country’s surface is dedicated to national parks, reserves, and wildlife management areas. Botswana is also known to have the biggest population of elephants in Africa. Although the country is by far the most expensive safari destination on the continent, Botswana offers excellent wildlife safari experience. Here are some of the best wildlife safari destinations in Botswana: 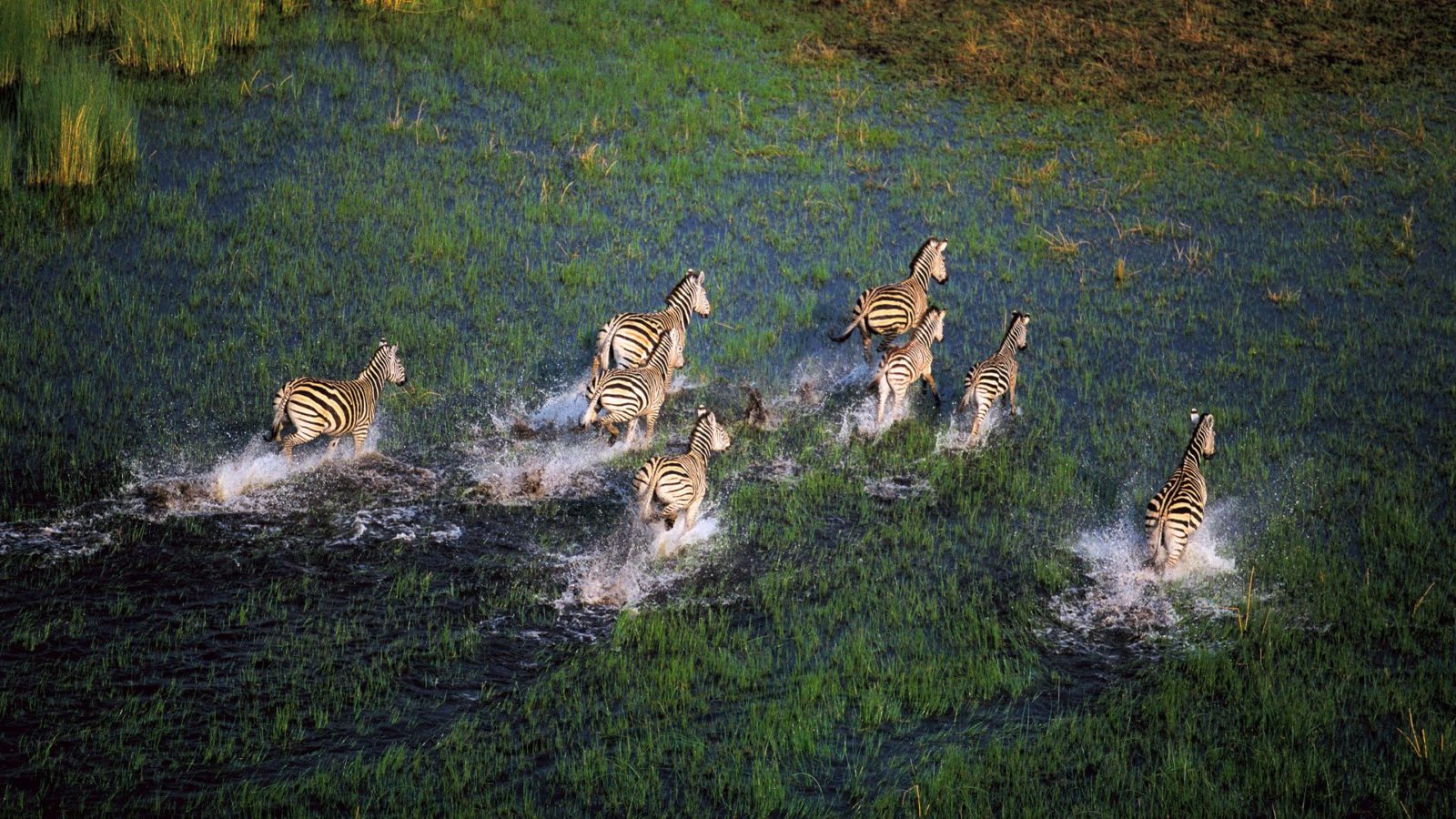 The Okavango Delta is one of Africa’s best wildlife safari destinations. This UNESCO World Heritage Site is one of a very few large inland delta systems without an outlet to the sea and it comprises permanent marshlands and seasonally flooded plains. The Delta is both a permanent and seasonal home to a wide variety of wildlife and endangered species of large mammals, such as the African wild dog, cheetah, lions, white rhinoceros, and black rhinoceros. It offers a true wilderness experience, excellent wildlife viewing, and stunning scenery. Game drives, night drives, walking safaris and mokoro trips with superb guiding are available in the delta. Most of the lodges in Okavango Delta are reached by charter plane and offer very exclusive, high-end services.

Moremi Game Reserve is located on the eastern side of the Okavango Delta and is the most productive area for wildlife viewing within the delta. The reserve was named after Chief Moremi III of the local Batawana tribe from Ngamiland. Moremi consists of wetlands and a dry peninsula. This game reserve is excellent for classic game-drive safaris and offers more wildlife sightings. Moremi Game Reserve offers exceptional wildlife viewing with all the Big Five are present. The reserve is also a major stronghold of wild dogs and has large concentrations of red lechwe, impala, blue wildebeest and Burchell’s zebra. Game viewing is at its peak from July to October, when seasonal pans dry up and the wildlife concentrates on the permanent water. 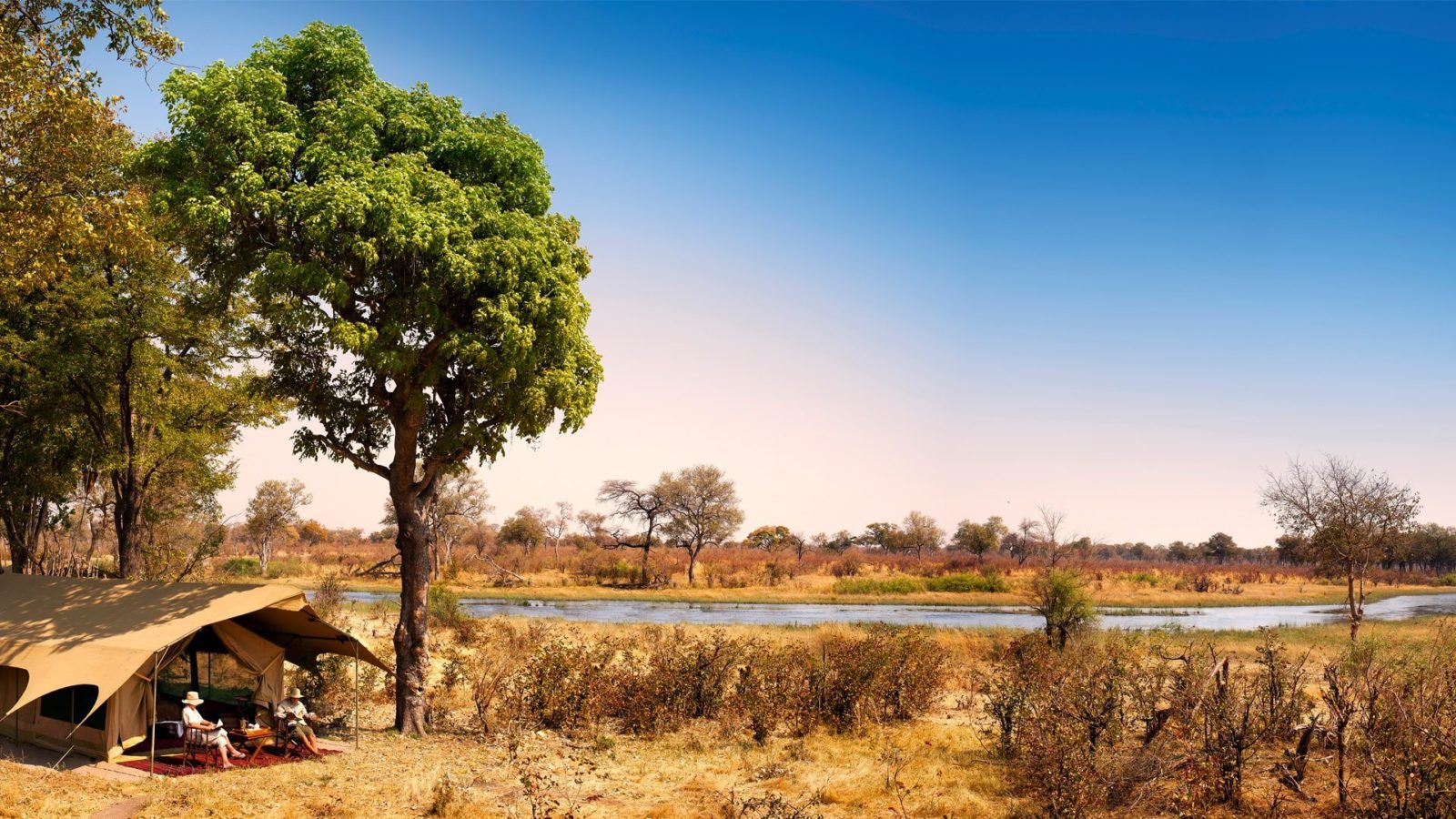 The Selinda Reserve is one of Africa’s best wildlife safari destinations. The reserve is a 300,000-acre private wildlife sanctuary in the northern part of Botswana and centers around the famous Selinda Spillway which weaves its way through the reserve. The reserve is one of the best for wild dog sightings. Wildlife viewing is very good with most big safari animals are present except rhino. Buffalo, giraffe, zebra, wildebeest, hippo, hyena, waterbuck, kudu, steenbuck, lechwe, and impala are common species found in the reserve. There are several resident pride of lion, and huge herds of elephant arrive in the Dry season. When the bush gets dry, Zebras in large numbers also migrate to the reserve. Activities in Selinda Game Reserve include game drives, night drives, walks and boat safaris. The months of June until October are the best months to visit the Selinda Game Reserve. 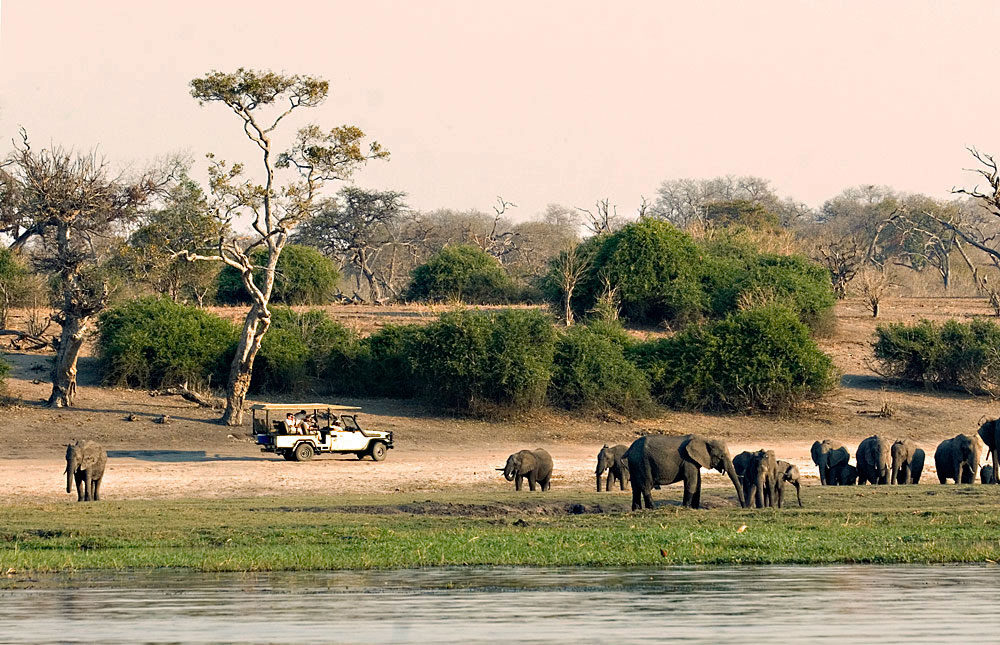 The Chobe National Park is the first and most biologically diverse wildlife safari destination in Botswana. It is one of the greatest concentrations of game in all of Africa. Four of the Big Five present and easily seen in the park. The park is also renowned for its big concentrations of elephant and buffalo that come to drink at one of Africa’s magical rivers, the Chobe River. There are also plenty of hippos and crocs in the river. The birdlife in Chobe National Park is phenomenal, making it a perfect destination for those who love bird watching. Animals in Chobe are seen all year-round, but wildlife viewing is at its best particularly along the southern bank of the Chobe River during the dry season—from April to October.