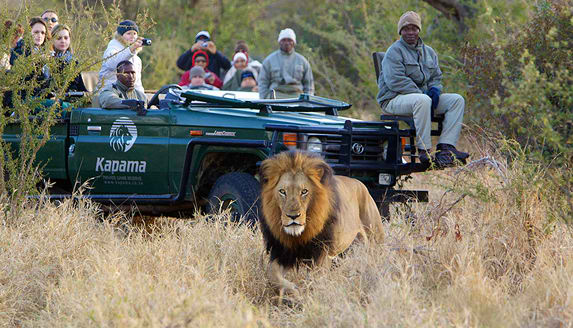 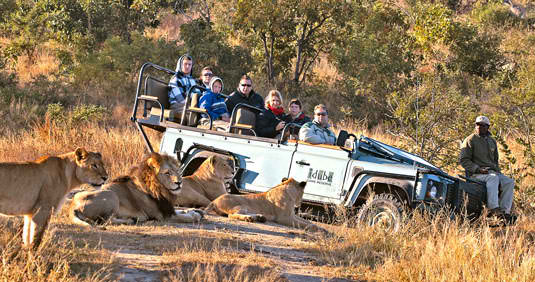 If you are looking for an extreme whitewater rafting experience in South Africa, you should surely consider a Blyde River Canyon Rafting trip. Such a trip is not for the faint-hearted. In fact, helmets and other protective gear are essential for your safety and endurance in the Blyde River. The Blyde River is considered one of the most gorgeous rivers in the world. It allows you to paddle challenging rapids and take in some of a gorgeous scenery that begins in the Mariepskop Forestry Reserve and ends as the Blyde River connects with the Blydepoort Dam. This article provides a comprehensive overview of Blyde River Canyon Rafting.

A rafting trip in the Blyde River Canyon offers a full day’s worth of fun and exhilaration to you and your loved ones. The River Canyon is 26km long and 762m deep. It is considered the second largest Canyon in Africa and the third largest in the world. Although it is famed for the spectacular scenery, there is much more than taking in the views. A rafting trip in the Blyde River Canyon is fast and furious because the river contains steep gradients. These slopes range from long rapids to steep drops and much more that get your adrenalin pumping along all 8km of white water. The 8km stream is followed by a 5km leisurely cruise over the dam. The views of the Three Rondawels from the dam are unparalleled anywhere else in the world.

When you choose a reputable operator in the area, you are assured of a once-in-a-lifetime experience in the Blyde River Canyon. The Blyde Canyon Adventure-Centre is the best place to visit for all your whitewater rafting trips in the Blyde River Canyon. You will be offered a 2-person “Croc raft” operated by trained and qualified guides of the service provider. They will follow you in their own rafts. The rapids in the area are rated as Class Three to Four, but if you are healthy and reasonably fit, you need no prior experience. You have the option to choose between an overnight stay or a one day tour with a picnic lunch. You find A-Framed Huts at the Wet Camel Camp for this purpose.

The Blyde River Canyon is considered the greenest Canyon in the world. It consists of luxuriant sub-tropical vegetations. If you prefer to move slowly while viewing these scenes, you can choose a slow-moving craft to paddle the Lower Blyde River. Many clients have highly rated their experience with The Blyde Canyon Adventure-Centre. The internet is full of positive reviews and testimonials provided by highly satisfied customers. That is why it is important that you choose a reputable and experienced operator to paddle the rapids of the Blyde River Canyon.

Rafting trip leave from Hazyview, which is only 49 kms from Nelspruit. Nelspruit is considered the gateway city to the adventure and wildlife province of Mphumalanga. If you are looking for places to stay in Nelspruit check out our accommodation listings or check out this Nelspruit B&B. 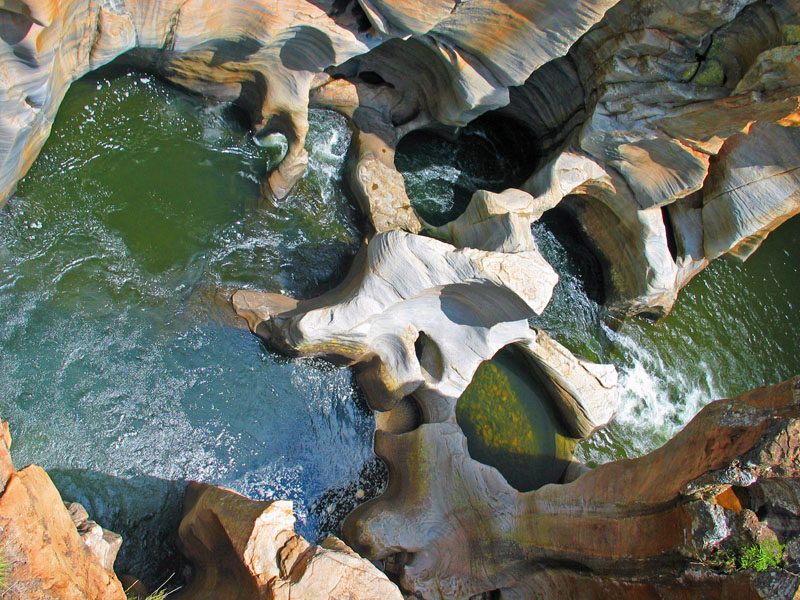